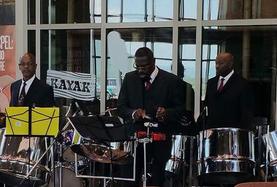 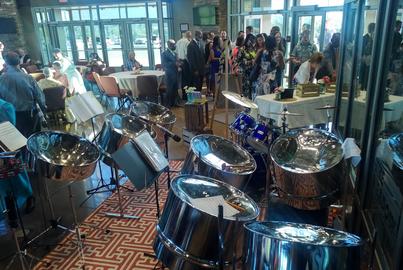 ​​CARIFESTA A CARIBBEAN FESTIVAL OF THE ARTS 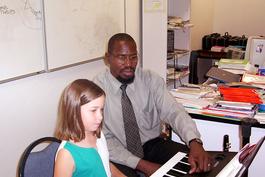 Experience
Over the past 25 years, I've refined my technique and musicianship while taking it upon myself to perfect the canon of musical literature that all of the masters before me have successfully confronted. The result of my labours is a string of successful performances, along with audience and critical acclaim.
I can say humbly and without ego that I'm not your average musician. I started my musical training at the age of 9 under the stern tutelage of my Boys Brigade Captain and Drum Major, Robroy White.
It was clear from the moment I was born that music and the Arts in general were to be my destiny. My Grandfather encouraged me to drum as he sung river shanties and old "Polk-Knocker" songs whenever he visited our home.   This early Exposure and training turned out to be invaluable, as it paved the way for my more formal training with some of the most prestigious and learned musicians in the Caribbean. I later gained employment at the Department of Culture (Guyana)as a music accompanist in the National School of Dance, moved on to Teacher Training followed by University of Guyana where i read for Social Sciences and explored the Visual and Performing Arts in all it's facets.

I am presently a Teacher and Music Educator, Performer, Artist,Writer and Music Producer.
I'm passionate about giving back to my community.

Mine are the eyes of a composer, too.
Don't think that I'm confined to just performing. Oh, no. I have been composing recording and producing for a number of years. While living and working in the Turks And Caicos Islands I had the distinct honour of  working  with some of the most renowned music artiste, composers and actors in the world. I managed and was the technical director of the state-of the Arts Theatre Brayton Hall in Providencials the economic capital of the TCI. I'm  available for original, commissioned compositions and performance. 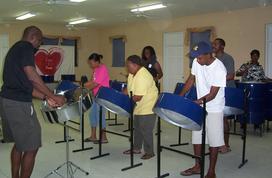 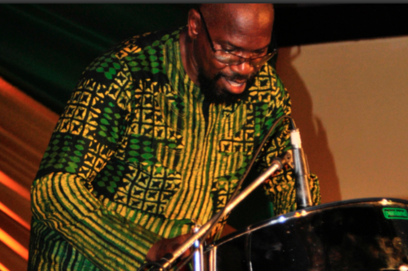 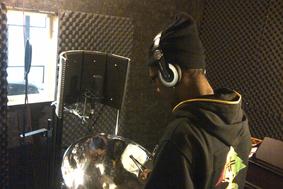 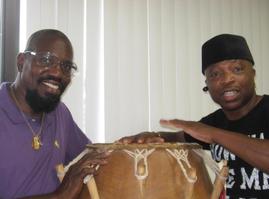 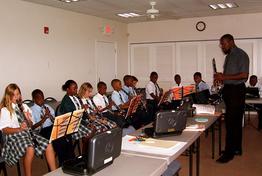 CATHEDRAL OF THE RAINFOREST 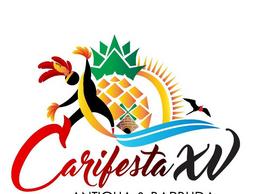 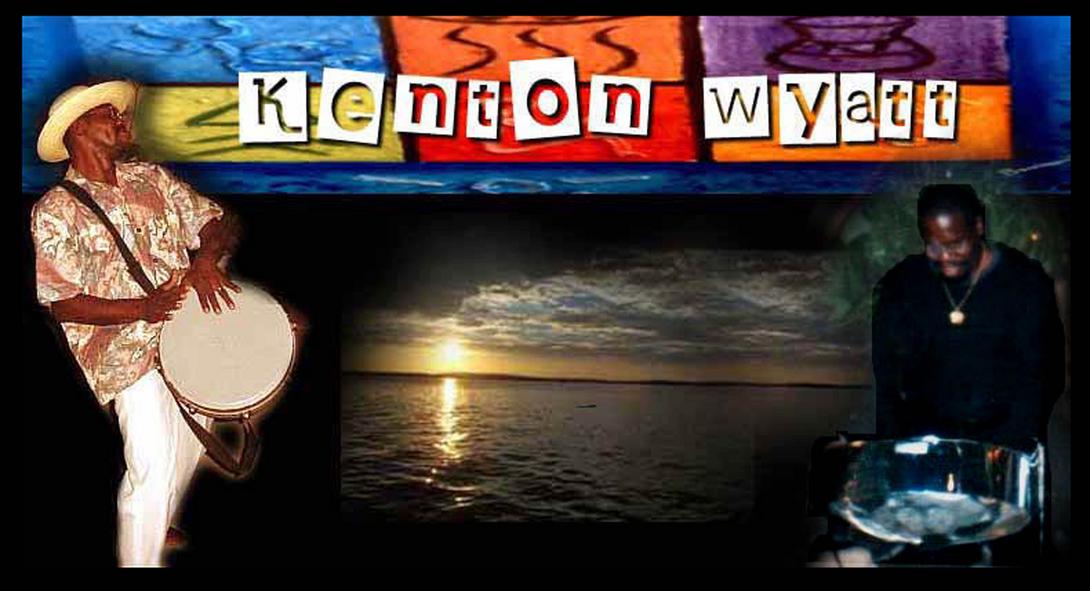